In the spaces delineated between Myung Mi Kim’s words, Mount Rundle’s strata, Roni Horn’s birds and Mary Helena Clark’s fleeting objects and sounds, lie potent silences full of the unarticulated, the unsayable, the unknown and the lingering presence of the no-more. 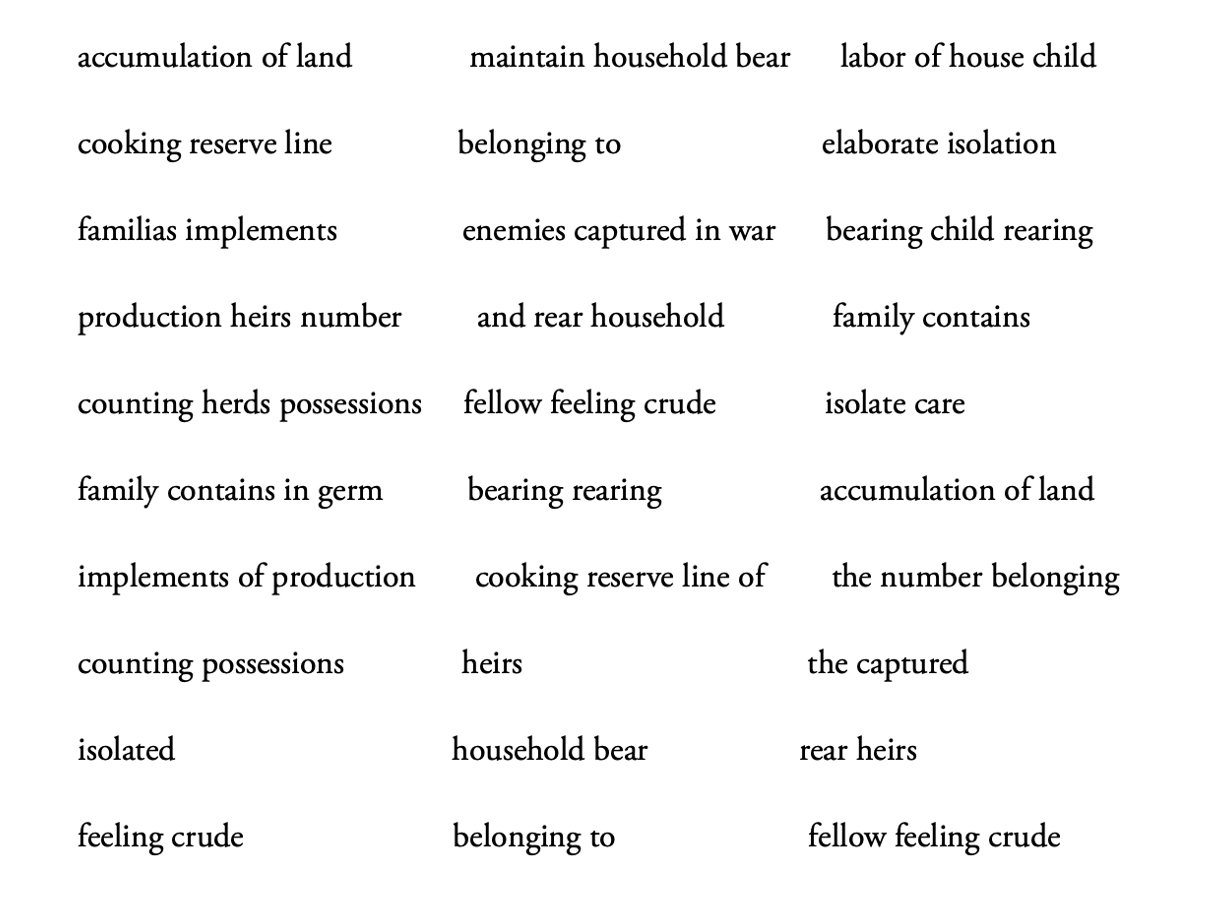 Myung Mi Kim is acutely aware of the unattainability of words: how often they fail and how rarely they belong to the author. Instead of providing comfortable grammatical links and syntax, she works against these, holding open the space for multiple possibilities, challenging the language to lay bare its relationality. Her continual shifts, play witness to the turmoil of colonialism, war and migration, and probes the inherent authority of language itself, throwing into question its role in systems of oppression.

For Kim, poetics is the ‘activity of tending the speculative’. Revealing the falsehood of language’s stability, her poems act as an arrangement of thoughts, memories, and senses. Recognizing that language occurs under continual construction, she allows space for reverberation between words and phrases. Rather than being marked by time, static and historic in their moment of being written, her poems are pliable and subject to change. As in her reading of ‘Accumulation of Land’ (above), Kim’s poems act more as notations: to be brought to life – in collaboration with the now – in the moment of reading.

In her long-form poem Dura, words are forcibly held apart by brackets, as if to forbid any further bridging or prevent them from spilling back into the empty space to infuse meaning with the previously penned words. The reader is confronted with the missing expression, forced to dwell in the emptiness between the brackets. Here Kim underlies the ease with which meaning is summoned and colonises the space of language. She exposes the individual’s attempt to ‘make sense’ of the world, capturing the ruptures that prevent it ever being a coherent whole or a clean narrative, drawing attention to the gaps in hegemonic ideologies.

Subjected to fracture, disruption and rearrangement, the subsequent voids, reticence and stillness created between words on Kim’s pages recognise the agency of silence as both a generative and constraining force. Silence separates the words, but is also what holds them together. With the unavoidable unease of these ruptures, she refuses to allow for a passive reading of her poetry. As her poems contemplate the progression of words and phrases, with disruption and improvisation constantly at play, each poem re-animates and re-constitutes history. Silences, like those demarcated in Rundle’s rock strata, act as the junctures, handing over agency to the reader in the contemporary to collaborate with the writer of the past.

Roni Horn’s long-running photographic series of taxidermied Icelandic wildfowl, though viewed from behind, nevertheless display their unique physiognomies and markings. Despite the singular form of the title, the birds are presented in pairs, hung side by side one another highlighting the differences and similarities between the two: individuals amongst an unfolding lineage of a species. 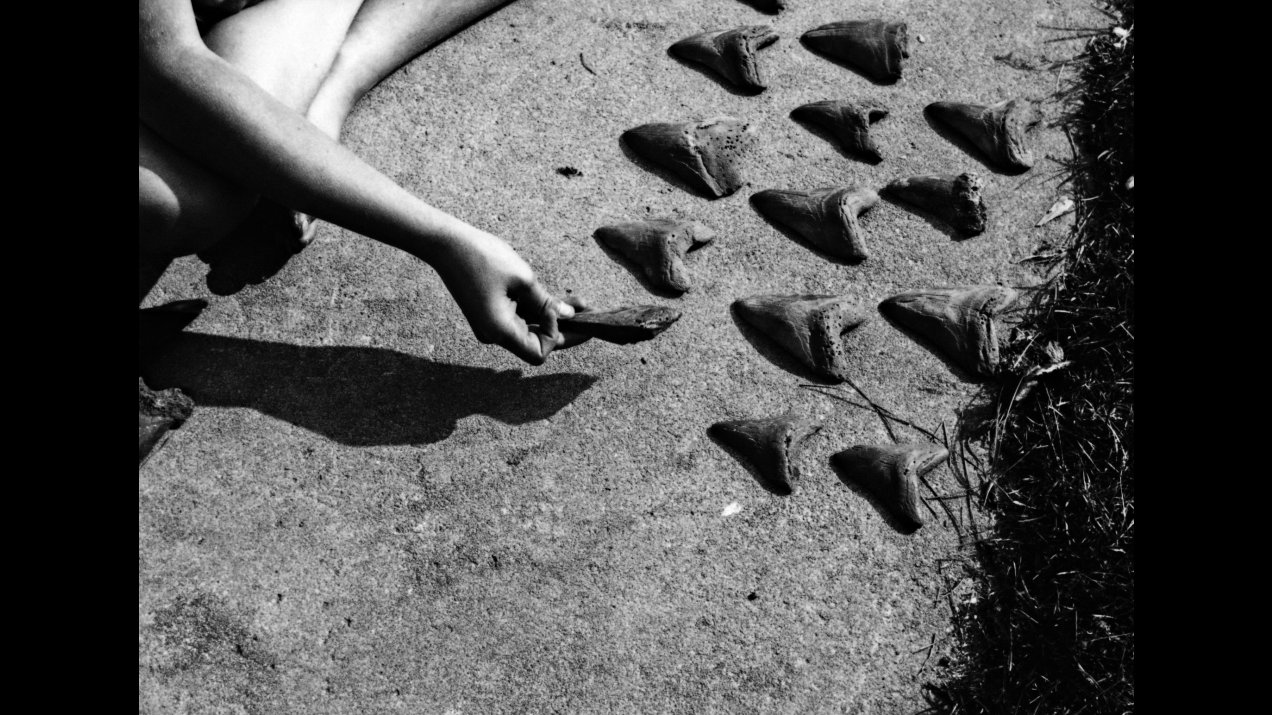 Night, like mourning, remakes space through absence: forms at the threshold of perception heighten sound and touch. When someone dies there is a pull towards the concrete and tangible, but disbelief creates a world of unreliable objects.

Figure Minus Fact draws and redraws coordinates between spaces, senses, and objects, groping in the dark, desiring to see something that’s not there. Spaces become evidentiary yet deceptive in a subjectless portrait of loss.

I first read Myung Mi Kim's poetry in the shadow of Mount Rundle in the heart of the Rocky Mountains. Guided by local geology enthusiast, Jim Olver, I learned about the mountain's slow forming history. Its strata are formed of clastic sediment, accumulating 2m every 1000 years, and limestone, accumulating at 2cm per 1000 years. To look upon Rundle, therefore, is to look upon unfathomable past lives embedded within its mineral ecology.
PrevPreviousNo.3: Imprints
NextNo.15: Sentient MatterNext
Skip to content