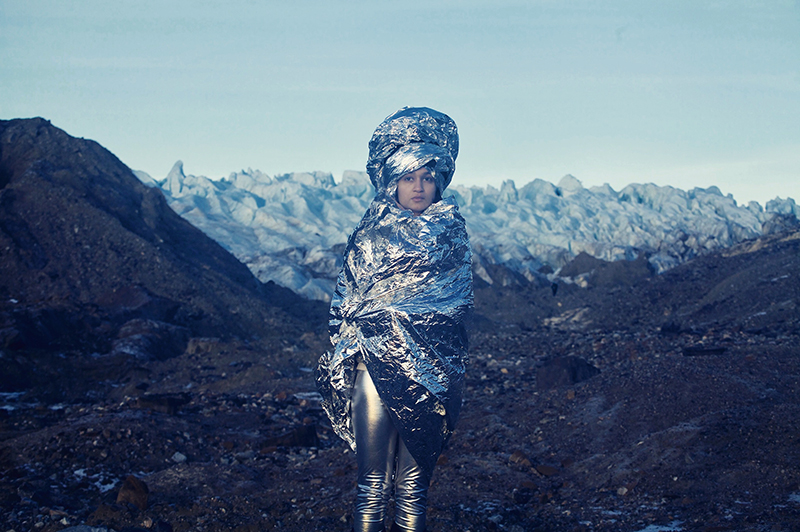 In this inaugural episode, artist and poet, Himali Singh Soin discusses cosmic ancestry and the biosphere of the galaxy with mathematician, astronomer and astrobiologist, Chandra Wickramasinghe.

Sri Lankan-born, Wickramasinghe, grew up seeing a pristine view of the celestial expanse in the night skies above his home in Colombo. Now a leading expert on interstellar material and the origins of life, much of his work tests the edges of controversial hypotheses on the cosmos, in particular the theory of panspermia.

Drawing from Hindu and Buddhist mythology and philosophy, Soin and Wickramasinghe reconsider the west’s Judeo-Christian perspectives of the universe, questioning fundamental assumptions of the Big Bang as a moment of creation and the problem of how consciousness comes into being. Intertwined throughout their discussion, Soin reads from her vivid and provoking text, written in collaboration with Alexis Rider, Healing from Meteorites.