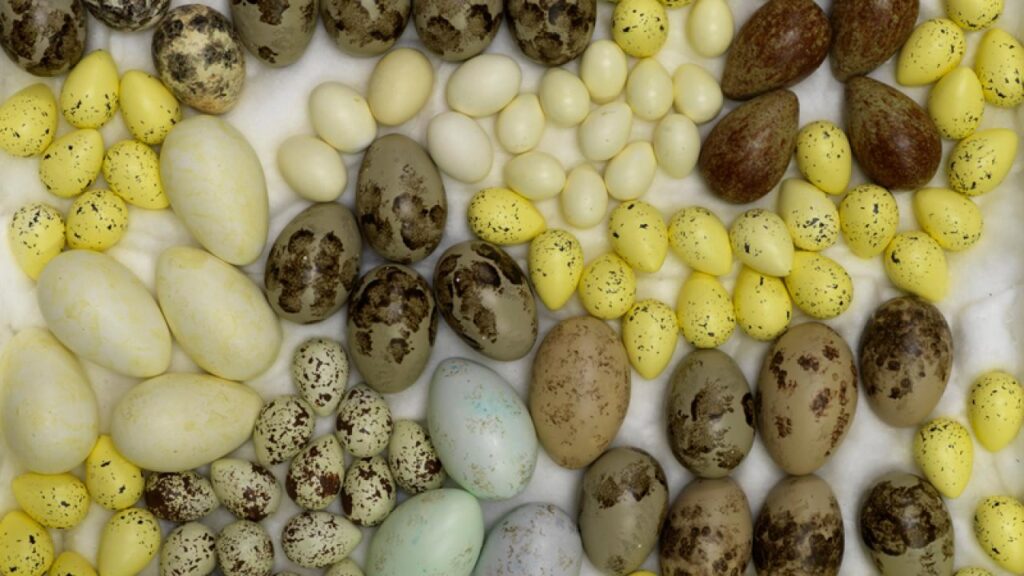 From the small town of Ny Ålesund, Svalbard, Lloyd describes her explorations into the permafrost sub surface – where she extracts living microbes that have not interacted with the surface for at least 10,000 years – and questions the possible importance of the individual microbe within its community. Considering time as a malleable resource, they discuss the possibilities of differing perceptions of time, space and motion on different lifespan scales: from the human and the unfathomably ancient.

Interwoven with readings from Hildyard’s book, The Second Body, the conversation bridges possibilities of dialogue, connections and the refusal of rules between the organic and the non-organic, the living and the non-living.