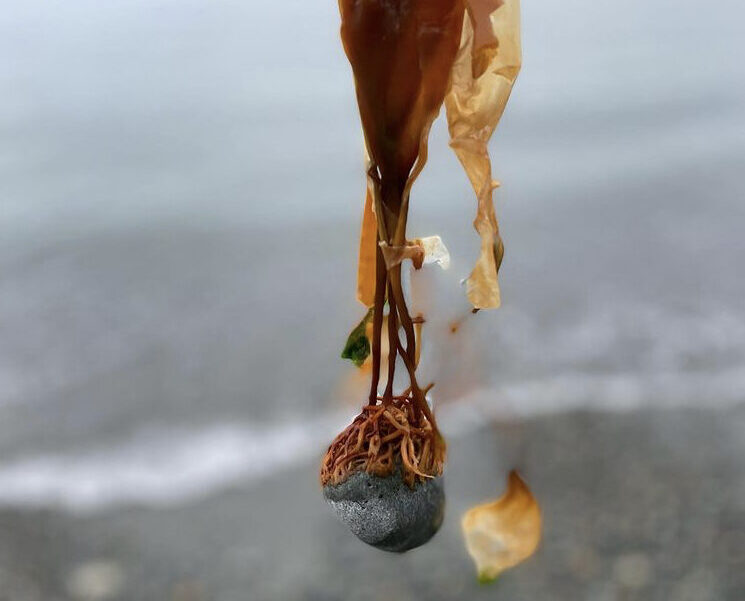 Cultural theorist, Astrida Neimanis’ theory of Hydrofeminism, positions water as an ever-shifting body that connects all beings and archives all histories. Unlike other bodies of water however, the permafrost wishes to remain still. In this fourth episode of Undead Matter podcasts, Neimanis speaks with permafrost hydrologist, Nikita Tananaev to discuss the cultural, philosophical and ecological implications of permafrost degradation as it disrupts ancient ecosystems suspended in the ice.

Covering almost a quarter of the northern hemisphere’s landmass, the vast expanse of frozen permafrost landscape is an urgent frontier of climate change. Rapidly melting in the warming global climate, hundreds of thousands of years of organic matter is thawing, releasing terrifying amounts of methane, carbon and unknown viruses into the planet’s biome.

Traveling across the thermokarst lakes and sparse tundra of northeast Siberia, they explore the complex entanglements of the ecologies, communities, mythologies and temporalities held amongst this fast-shifting landscape. Neimanis and Tananaev consider the blurred realities that exist within the watery movement of thaw and the dissolving of worlds of the Anthropocene.

This podcast was recorded in early 2022; since Russia’s invasion of Ukraine, the threat to these precarious landscapes is now more acute than ever.