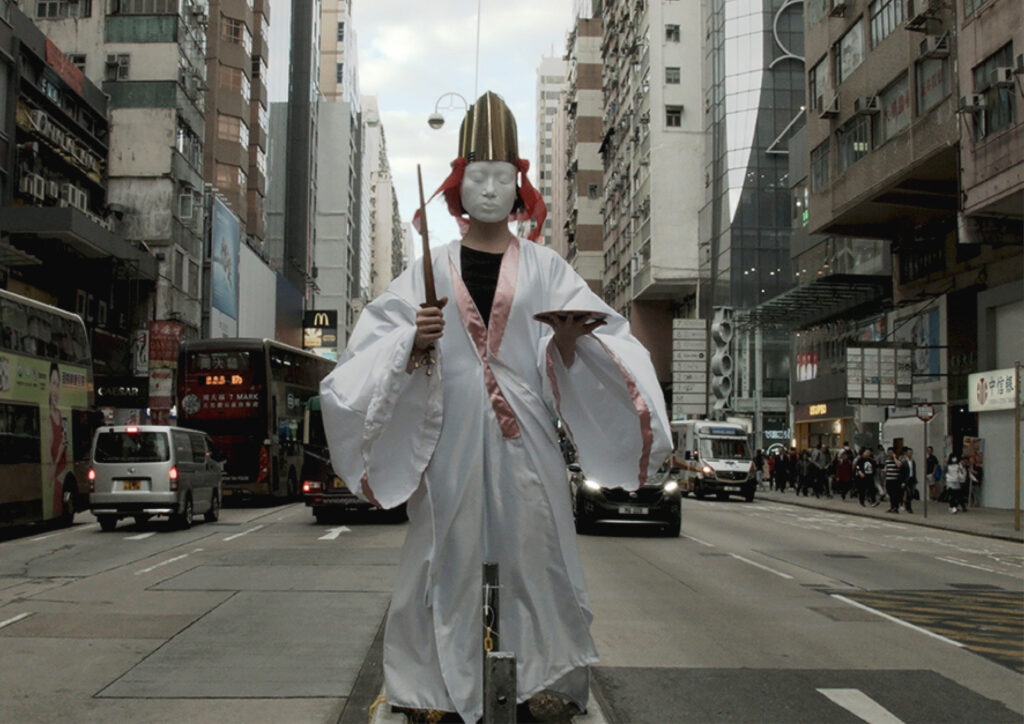 In this fifth episode of the series, we delve into animated landscapes that surround Lake Baikal, the deepest and oldest freshwater lake on the planet.

Artist, Bo Choy speaks with Sayana Namsaraeva, an anthropologist from Buryatia, a republic of Eastern Siberia bordering Mongolia, who’s work focuses on the indigenous cosmologies of the people from her region. Their conversation considers the intimate connection between these largely untouched landscapes and the rich fabric of belief systems, indigenous cosmologies, oral traditions and mythologies that emerge from them.

From shared and diverging influences from pre-Buddhism shamanisms, Chinese and Mongolian Buddhisms, Feng Shui and ancient eastern philosophies, Choy and Namsaraeva discuss the spirit-life of these lands as they rub up against planetary climate urgencies and contemplate how ancient wisdoms can have a vital role in the local and global relational ecologies we must form for the future.